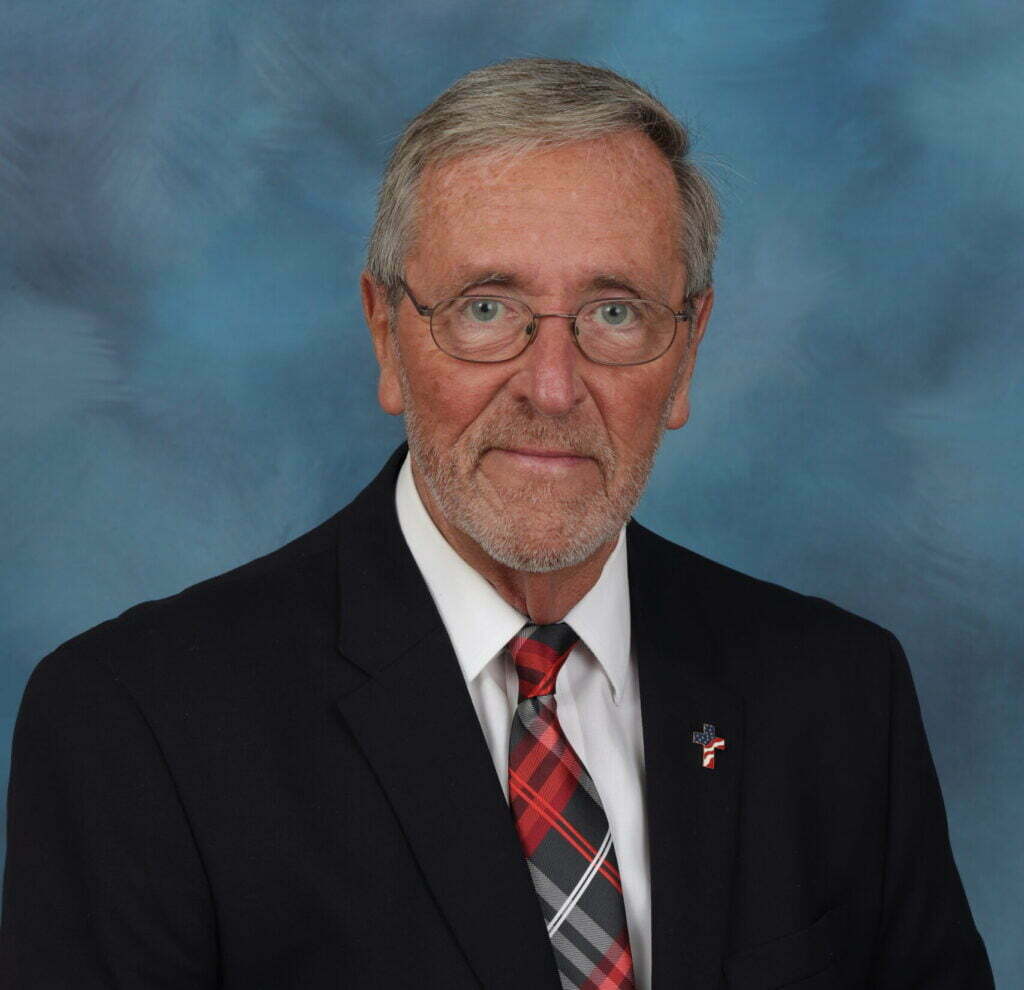 Mr. Greenwood’s first introduction to commercial real estate came as a Senior Sales Executive for Xerox Corporation in the mid-1980s when working with printing and reprographics companies throughout the Washington, DC area. More experience was gained as Director of Sales and Marketing for the Printhouse Express Printing Franchise System focusing on site selection and lease negotiations. His full-time career in commercial real estate began in 1984 with Nova Commercial Realty, later moving to the Centennial Development Company and eventually becoming the owner and General Manager of Metro Commercial Realty. For more than thirty years Mr. Greenwood has been actively involved in all phases of commercial real estate, including the representation of landlords, tenants, sellers and purchasers of retail, restaurant, warehouse and office space as well as sales and leasing of raw land. He has represented local, regional, national and international organizations.

Mr. Greenwood has served on advisory boards for Boys and Girls Clubs of Fairfax County and Prevent Blindness Virginia as well as serving on the Board of Directors for the Loudoun Valley Emmaus Community. He is licensed to sell and lease commercial real estate in Virginia.