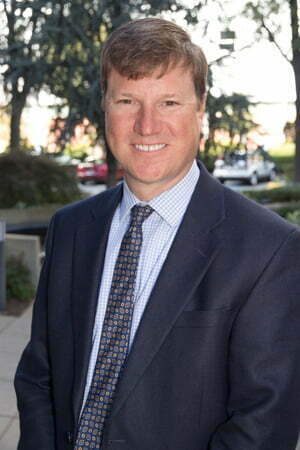 Brendan joined Renaud Consulting in June 2011 and represents landlords, tenants, sellers and buyers, in the Baltimore and Washington DC metro areas, with an emphasis on retail leasing. Mr. Clark started his real estate career in 2005 at National Real Estate Brokerage and joined H & R Retail in 2007 where he was primarily involved in landlord leasing for Regency Centers and Giant Food. Prior to entering the real estate business, Brendan worked in the restaurant business for Morton’s The Steakhouse and The Capital Grille.

Mr. Clark holds a B.S. in Hospitality, Retail and Sports Management from the University of South Carolina.

Brendan holds an active membership in the International Council of Shopping Centers (ICSC), the leading trade association for retailers, developers, owners and brokers of retail properties in the United States. Mr. Clark holds a CLS (Certified Leasing Specialist) Certification and has served as Co-Chair for several of the ICSC Idea Exchange Exhibitors Sub-Committees. In 2008, he was awarded a Co-Star Power Broker Award.